2016 was a year filled with excitement and growth for Messe Frankfurt North America! From hosting ten shows to adding a new valuable employee to our team. Here are five highlights from this past year.

1. We added new shows
As our company continues to grow, we added two shows in 2016 to further expand our already diverse portfolio. In August we announced our partnership with fashion industry veterans, Arnold and Bruce Zimberg and launched Boulevard Prêt-à-Sale which will showcase value and off-price merchandise, giving global retailers the opportunity to network with brand-name apparel, accessory and footwear companies in one location. Boulevard Prêt-à-Sale will have two editions every year: Spring and Fall. Continuing the partnership between Avanprint Paris and World Textile Information Network (WTin), we launched Avanprint USA to bring together the digital printing pioneers of North America’s top apparel design and sourcing professional in New York City.

3. We celebrated our 25th Anniversary
Together with our parent company, Messe Frankfurt GmbH, we celebrated a successful milestone of serving the North American market for 25 years. Co-President and CEO Dennis Smith thanked our talented staff in Atlanta, Mexico City, and Alberta, as well as the many others that have worked with us in the U.S., Canada, and Mexico over the years.

4. We attracted around 37,000 visitors
Across all of our shows, we hit a new record total visitors for the year of 2016 and we anticipate a higher level of growth for 2017 with the addition of our new shows. We are very excited for what the new year has in store for us!

5. For the second consecutive year, Messe Frankfurt is setting sales records
Messe Frankfurt Group ended the 2016 financial year with higher sales and a more profitable result compared with the rest of the sector, exceeding the €640 million mark in sales. Worldwide, our events attracted more than 3.5 million visitors and featured about 92,300 exhibitors, making 2016 our best year ever. 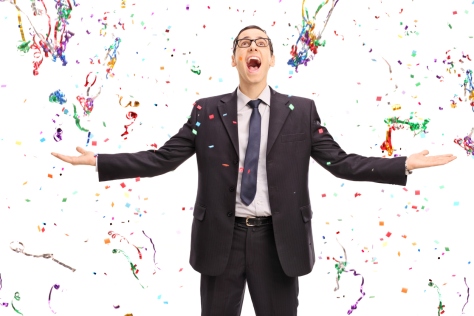 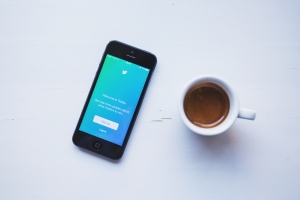